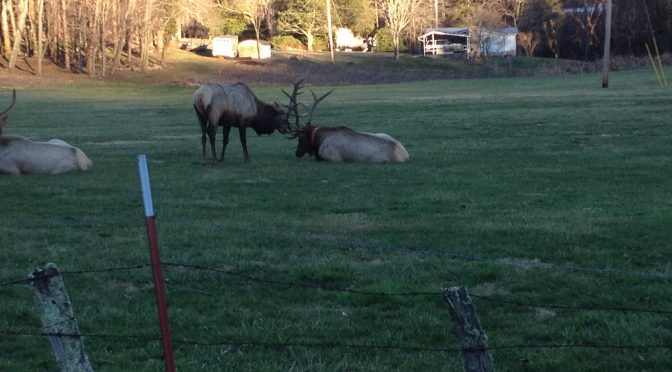 When we realize we’re wrong, what are we supposed to do? What does God want us to do when we’re wrong?

Let’s be honest, none of us like admitting that we’re wrong. But when we realize that we are indeed wrong, ignoring it does no good. If we know the truth, and we choose to ignore it, we are lying.  If we ignore the fact that we were wrong, we are setting ourselves against God.

As Christians, we follow Christ, the Truth. If we let our pride get in the way, and don’t admit we were wrong, we are not following the truth. We are working against the truth. We don’t want to be against God, it is a very dangerous place to be.

Correct what you said

This is the hard part. You have to swallow your pride, go to the person, and tell them you were wrong. We must do this. If we don’t, they may never know we weren’t right, but God does. We will give account for everything we say, and don’t say

Whoever loves instruction loves knowledge, But he who hates correction is stupid. -Proverbs 12:1.

God resists the proud, but gives grace to the humble. -James 4:6b

When we’re wrong, we need to admit it so that the truth can be told. If we ignore our mistakes, we are lying, and that does not honor God. In everything we do, we need to do it in truth, humbly, with love.