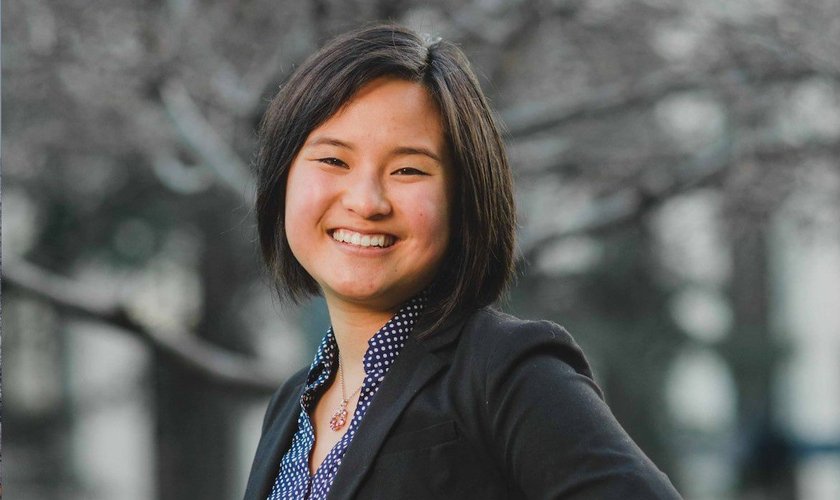 Back in June of 1972, an amendment which has come to be know as Title IX was signed by the President prohibiting discrimination on the basis of sex in state-funded education. At the time, the meaning of “sex” was straight forward, but when the Obama administration was in power, it was redefined to include “sexual orientation.”

Now the Trump administration has proposed to restore the meaning of “sex” to that of one’s biological gender. According to a document from the Department of Health and Human Services, government agencies will be adopting this definition of gender “that is clear” and “grounded in science.”

The Associated Students of the University of California of Berkley drafted and passed a resolution opposing the move, calling it “purposely trans-exclusive.” On October 31, they took a vote, and the resolution was passed. But not unanimously, as had been expected.

Isabella Chow, one of the Association’s senators, chose to abstain from the vote, as it would have been against her conscience to affirm the resolution. Coming up to the day of the vote, she had struggled over the issue. While she agreed that discrimination and harassment against anyone isn’t okay, as a Christian, she could not encourage an LGBTQ lifestyle that goes against the way God made people.

Knowing that her choice would evoke the ire of many in the Association, she prepared a statement explaining her position and why she had chosen to abstain. She explained that loving someone, “does not mean that I silently concur when, at the bottom of my heart, I do not believe that your choices are right or the best for you as an individual.”

But instead of helping, it seemed to only make things worse. The next day, the entire school was up in arms over her stand. After trying to prepare for midterms the night before, Chow tried her best to ignore the looks from students and the social media alerts blowing up her phone to concentrate on the tests.

Over the next few weeks, over 1,000 students signed a petition calling for her resignation calling her “blatantly homophobic and transphobic,” she was attacked in an editorial published by the student newspaper, The Daily Californian, (which then refused to publish her op-ed) and the student political party she had been a member of for 2 years kicked her out.

Despite all this push back, Isabella hasn’t caved, and her courage has sparked a fire in the hearts of Christian students on campus. Campus ministries were encouraged to gather again, praying and talking through how to love and share the truth with the LGBTQ community. Christian students have begun sharing more freely about how they wrestled through same-sex struggles as well.

“If no one represents the truth, then who will? If I was elected to be a voice for such a time as this, the light doesn’t stop shining when the darkness gets darker, the voice doesn’t stop speaking when it’s being shut down. This is not a time to back down. It’s a time to continue shining the light of Christ in all love, all grace, all humility.” -Isabella Chow