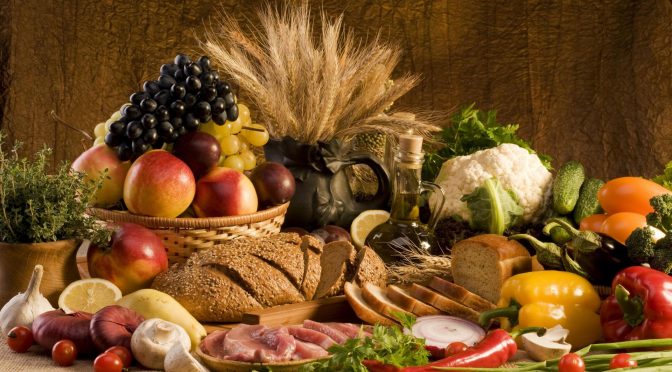 Sometimes I wonder why christian kids want to listen to secular music. I suppose it is because they think it is the only music that fits their taste, or maybe because all their friends do, so they do too. You can’t blame them.

Well, I am going to tell you the story of George. He is like a lot of christian children. Maybe you can find out why before the end of the story. But if you can’t, it’s ok, because I’ll tell you.

Imagine a young boy. His hair is wild, clothes are stained, patchy, and barely fit. The food, which merely appeases, but does not satisfy his hunger is dug out of dumpsters. He does have some friends who call him “George”.  All of them have ended up on the streets for one reason or another. His days are rather uneventful, and since he has never had a better life, and never had a taste of what a home is like, he doesn’t mind much.

But his world turns upside down when one day the king comes to town. The streets were swept, businesses flew the king’s standard, and every window in the town was thrown open wide. George hadn’t heard much about the king, and didn’t know what all the fuss was about. So it was quite a surprise when he found out that the king was coming to adopt him!