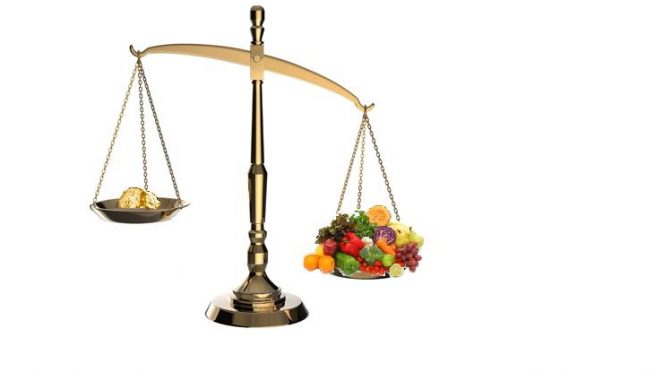 These days we hear a lot about how the economy is going downhill, people losing jobs, and that its all the government’s fault. We’ll I’m going to tell you a story about people in ancient times.

Once upon a time people would spend there time sleeping, eating, and making merchandise. Some people specialized in raising cows, some in goats, some in fish, and some in chickens. While others specialized in growing corn, some wheat, some vegetables, some fruit, and others cotton. You must remember that specializing in something means that they were very good at it. So they would go on day after day doing the they specialized in. The ones who specialized in growing food watered and weeded all day, while the ones who specialized in raising animals tended their flocks all day. And after lots and lots of days of hard work they had merchandise. Merchandise was worth a lot of work. Merchandise = hard work. So the ones that grew food traded some of there merchandise for animals, or cloth, or metal.

These days people use curacy, which is a small portable item like coins, or bills, that represent an amount of gold. Gold is valuable because it is 1. Hard to find, 2. Takes very hard work to get it, and 3. It has been refined, which is another hard job. Do you see the pattern? Gold=Hard. So if money represents Gold which equals hard work, then money should equal hard work. So to get money, you would have to do hard work. But the problem is that people are getting money, even when they don’t work hard.

The Bible says, “He who works, eats.” But the problem is that people still eat even when they don’t work. Now I’m not saying that every person who doesn’t have a job shouldn’t eat. If they can’t work the church is supposed to take care of them. And kids can work hard at their job: school work, and obeying God. But if someone who is lazy does not work, he should not eat.

So it’s not all the government’s fault that the economy is going downhill, it is all the people in America who are to lazy to work for there own food, thus forcing others to work extra to take care of them when they should be taking care of themselves. So fixing the economy does not start in the white house, it starts with you, and me. So live to glorify God, and work for your food.