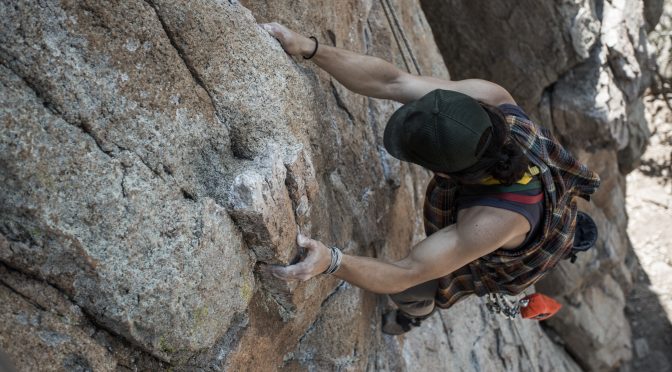 Life is hard. There’s no point in pretending it’s not. We are in a battle every day against the world, our flesh, and the devil. Doing what’s right is a hard fight. Some days we just want to quit.

We need a reminder that what we’re doing is worthwhile. That our work will be rewarded. Sometimes, we just need some encouragement to keep on going, or we aren’t going to make it.

Asa, king of Judah, did what was right in the sight of the Lord. Just like us, Asa needed some encouragement to keep doing what was right.

And he went out to meet Asa, and said to him: “Hear me, Asa, and all Judah and Benjamin. The Lord is with you while you are with Him. If you seek Him, He will be found by you; but if you forsake Him, He will forsake you. For a long time Israel has been without the true God, without a teaching priest, and without law; but when in their trouble they turned to the LORD God of Israel, and sought Him, He was found by them. And in those times there was no peace to the one who went out, nor to the one who came in, but great turmoil was on all the inhabitants of the lands. So nation was destroyed by nation, and city by city, for God troubled them with every adversity. But you, be strong and do not let your hands be weak, for your work shall be rewarded!” -2 Chronicles 15:2-7

When we seek the Lord we will find Him. When we soak up His word, we will learn more of His heart. Don’t give up.

You will be rewarded for following God, crying to Him in prayer and reading His word. A deeper relationship with God is worth fighting for.

Don’t quit. Keep working. God put you right where you are in life for a good purpose. Whatever He gave you to do, do it, and do it with hope. Nothing God does is wasted.  People will be touched, lives impacted when you choose to follow God, keep doing good, never give up.

And let us not grow weary while doing good, for in due season we shall reap if we do not lose heart. -Galatians 6:9

One Reply to “You will be rewarded”