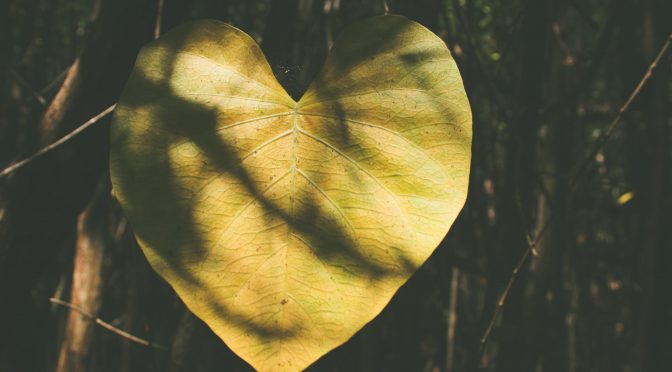 And Samuel said, “Has the LORD as great delight in burnt offerings and sacrifices, as in obeying the voice of the LORD? Behold, to obey is better than sacrifice, and to listen than the fat of rams. For rebellion is as the sin of divination, and presumption is as iniquity and idolatry. Because you have rejected the word of the LORD, he has also rejected you from being king.” -1 Samuel 15:22-23

Did you notice that Samuel made rebellion and witchcraft equal? He’s saying both are the same at a heart level. They are equally bad.

Ultimately, the law that God has given us is not about actions, it’s about our hearts. Our hearts are quite rebellious. We try to see how far we can go before actually getting in trouble.

But I say to you that whoever looks at a woman to lust for her has already committed adultery with her in his heart. -Matthew 5:28

Jesus was saying thing that Samuel was trying to tell Saul. Evil actions start with evil thoughts, and both are sin.

If we think that thinking evil thoughts is okay, but then cut the line at action, we are only obeying halfway. God knows what we are thinking. He knows when we are not actually obeying Him, even when to everyone else it may look like we are.

Saul didn’t obey God, and it didn’t go well. He ended up losing the kingdom that God would have gladly let him keep had he obeyed. We need to obey God totally, with all our hearts, and maybe we won’t experience so much heartache.

Photo by Ileana Skakun on Unsplash