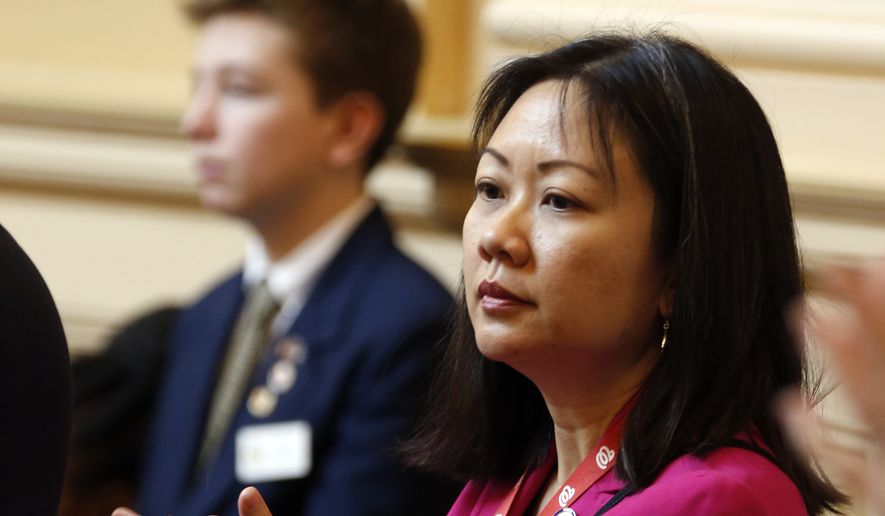 It’s no secret that despite the efforts of the pro-life movement, abortions are unfortunately common in the United States. However, the Virginia State Legislature has taken the matter to a new, unbelievable level.

Throughout the past several decades, pro-abortion groups have managed to morally maneuver their way out of the argument that they are killing children by redefining what it actually means to be alive. They have told us repeatedly that life begins at birth. While this notion disregards the nine months of a child’s life inside their mother’s womb, it has nonetheless been their stance.

Considering that a child would have developed to the point of being perfectly alive and healthy if the pregnancy reached the point of labor, what exactly is an abortion at this point?

What this means is that physicians would actually have to take measures to kill the child after it has left its mother’s womb. Who knows, maybe there is more to this horrific story on the liberal side than just women’s freedom to choose. Regardless, there are no two ways about this, this is murder.

As you would expect, Republicans as well as the rest of the Christian community were outraged by the developments in Virginia. The Democratic Party and liberals may have won a few of the political battles revolving around abortion, but this is a step too far. No sane person could justify killing a child after they have already been born. Call it by what it really is: infanticide.

God wouldn’t ever condone the murder of children because it’s convenient. While there may be honest emergencies where the mother’s life is in jeopardy, the truth of the matter is that women get abortions because they are convenient.

They choose to live for themselves instead of the people that need them, their own children. They shirk God-given responsibilities. While only God can judge us at the end of the day, I cannot accept a practice where adults kill infants for the sake of convenience. That’s simply unimaginable.

I wish the best for the good and kind folk of Virginia that are going through this political turmoil in their state. The actions of the liberals in the United States have always been unpalatable for conservatives, but this is a step too far. This is a step way too far. For now, I will pray that this bill will not pass and that at least some of the Virginia Democrats come to their senses. The world could use some sense in these complicated times.

Avery C. — With a passion for politics and a love for writing, Avery is devoted to informing, engaging, and inspiring political debate. Her only vice in life, a ridiculous amount of coffee — black. Avery writes for a number of websites including the red blue divide, tuck magazine and international policy digest.