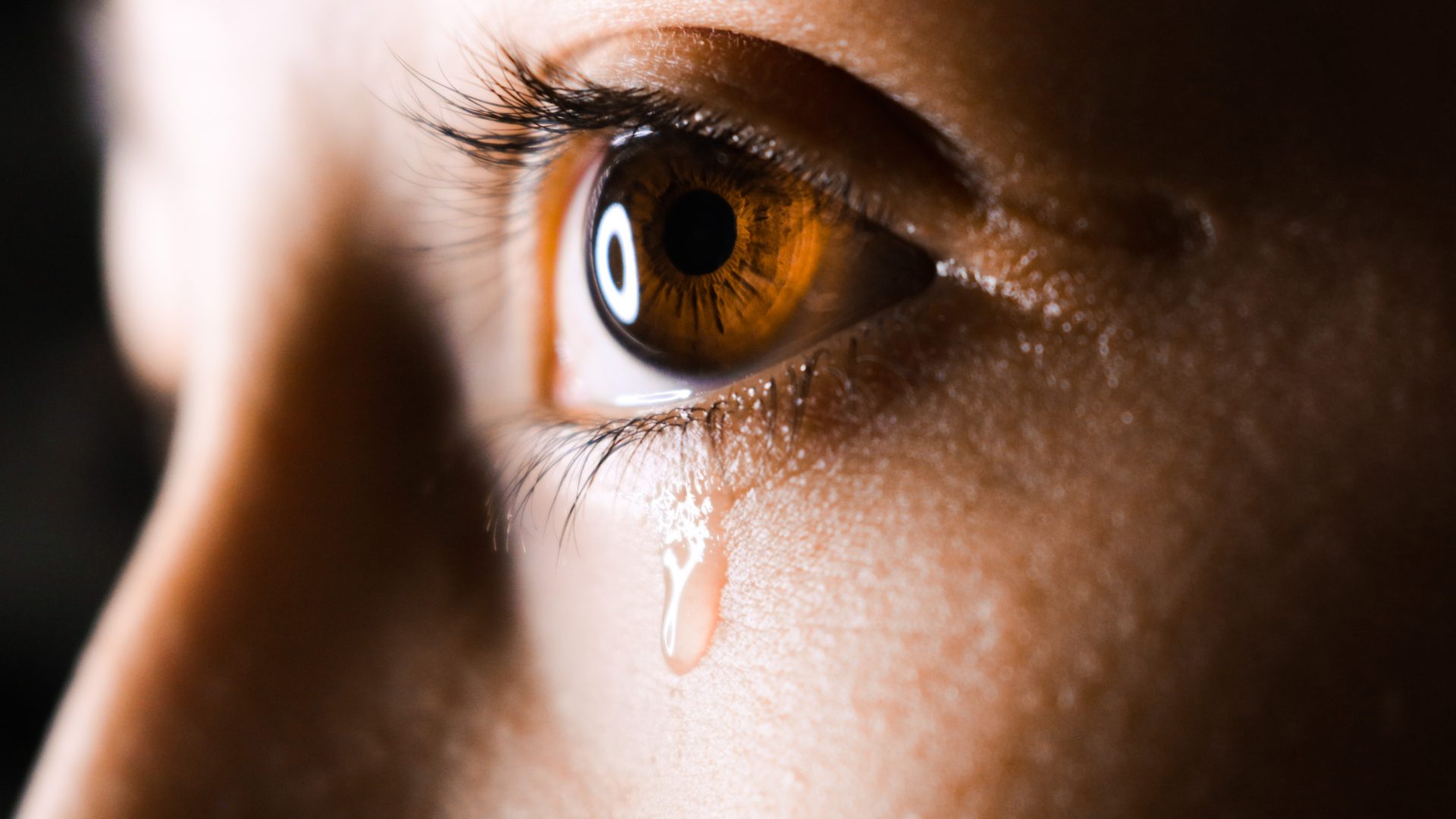 Forty-six years ago, the case of Roe versus Wade legalized abortion in America. Since then, over half a billion innocent children have been killed. Without so much as a cry, these babies have been denied every joy of life, ripped right out by their mothers’ bidding.

How could a country that calls itself civilized deem cruelty a choice? Choice is a part of our everyday lives. So when the proponents of abortion appeal to ‘choice’, we are made to feel as if it’s the most natural thing in the world. But while choice is part of life, ending a life should never be a choice.

Put a gun to anyone’s head and ask them if they’d rather live or die, and every time they’d choose life. Yet for some reason, if it’s not one’s own life, but that of a person still growing inside, death is preferable?

How could a land that champions the individual sacrifice its most vulnerable? Controlling our own bodies is a basic responsibility. So when the proponents of abortion remind us a woman’s body is hers, we’re made to think that protecting the baby is babying her. But while it’s right to control one’s body, destroying anther’s is never right.

Ask anyone if they’d give up their leg, and all you’d get in reply is a blank stare. Yet it seems that the baby growing inside, which they claim is just a part of the mother’s body, can easily be given up.

We do right to mourn.

Every day over 2,000 babies are quietly killed in America. When faced with even a snapshot of this national sin we are left wanting to scream. Not only are precious lives thrown out like trash, the very humanity of their murderers is also discarded. For such loss what words can describe the helpless disgust we feel?

In the face of such blatant sin we do right to mourn. Our nation’s choice to murder its babies will have consequences. We have fundamentally rejected God’s sovereignty over our lives, and that cannot lead to anything good. We are not just murdering babies, we are murdering the soul of America.

Some wonder why we make such a big deal about it. When it’s not even someone we know, why do we care? They tell us to look away if we don’t like what we see. It’s not our business according to them, and we shouldn’t stick our nose in it if we don’t like the smell.

But this isn’t some case of bad landscaping; some trashed yard with grass growing around a rusty truck and discarded broken glass bottles. This is not something we can fix with a simple trash pick up, tow truck and lawnmower. Abortion is more than a blight on the American frontier. It’s an atrocity that stains participants, and silent bystanders alike, with blood.

Why do we choose death? Is it really that we hate life? Or is it that we think choosing good is too obvious for our pride? As if we want our choice to be truly ours, so we choose the opposite? Sin just doesn’t make sense. How could we think it’s great, when with every choice you make, you move farther and farther away from the only one who loves you completely?

Are we so afraid of the light that we can’t even bring ourselves to stop, even though we’re only hurting ourselves? God’s arms are open wide, waiting for us to return. He’s given us a choice and now we must decide. Villain or hero? Who will we choose to be?

This is not a time for silence.

Maybe you do feel as if this issue does not apply to you. You feel it’s not your business, and you’ve never known anybody who’d do it anyway. But think about this for a moment. You could have been killed. That aborted baby on the poster, that could have been you.

You could have been the one disregarded, and too helpless to speak up for yourself. But you weren’t because God had a plan for you, and He put you here for a reason. I don’t care what they say, you’ve always had one since the day your heart took it’s first beat. And maybe, just maybe, it’s so you can fight for the babies who would otherwise have no voice at all.

Innocence is worth fighting for, even giving one’s life for.

I call heaven and earth to witness against you today, that I have set before you life and death, blessing and curse. Therefore choose life, that you and your offspring may live. -Deuteronomy 30:19

Photo by Aliyah Jamous on Unsplash