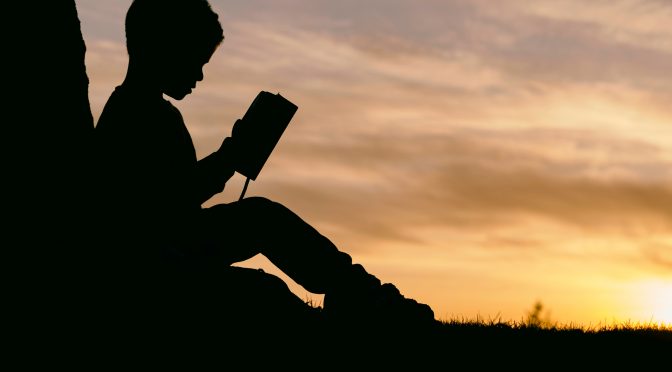 Here at American Christian Beliefs Political Army of Kids we take beliefs pretty seriously. If we are going to fight for them, then we need to know what they are, don’t we? Everything we do revolves around what we believe. That’s why we have written our beliefs out in the form of a declaration.

The Declaration of Belief

We the people of the American Christian Beliefs Political Army of Kids hold these truths to be self evident.  That the earth, everything in it, and the universe in which it resides are the handiwork of God almighty. That mankind is God’s chief creation, which He created equal, and in His image, and endowed them with certain unalienable rights; that among these rights are life, belief, liberty, and the pursuit of wisdom and happiness.

That to secure these rights governments are instituted among men, to make known the laws of God, and to punish violators justly; encouraging righteousness, and spurning wickedness. That whenever any people reject the statutes of God, natural, destructive, consequences ensue; that among these consequences are unjust judgment, loss of order, and tyranny.

That if men cannot govern themselves, then force must be inflicted from the outside. That the lowest level of government is self government. That marriage is the sacred union of one man, and one woman, the family, into which children enter for the purpose of instilling a healthy fear of the Lord, a love of learning, and self government. That every person is directly accountable to God, the lawgiver, and judge.

That God the Father is God, that Jesus is God, and that Holy Spirit is God. Three persons, yet one God. That God is judge, lawgiver, savior, and Lord of the universe.

These truths we do both affirm and hold. Understanding the fact that when God created man, he gave them the ability to love and obey him, or disbelieve and fight him. Understanding clearly our duty to choose whom we will serve, we choose to love, believe, and obey Him.