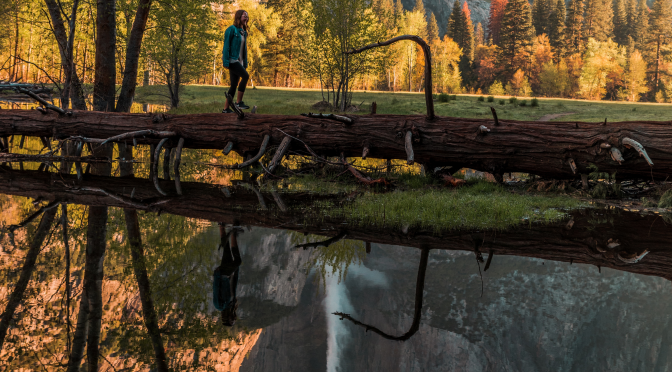 But this command I gave them: ‘Obey my voice, and I will be your God, and you shall be my people. And walk in all the way that I command you, that it may be well with you.’ Yet they did not obey nor incline their ear, but followed the counsels and the dictates of their evil hearts, and went backward and not forward. From the day that your fathers came out of the land of Egypt to this day, I have persistently sent all my servants the prophets to them, day after day. -Jeremiah 7:23-25

In Jeremiah 7 God is begging the Israelites to return to Him. They had forgotten Him, disobeyed Him, and disregarded His power.

God brought them out of Egypt, and destroyed their enemies, but soon after He gave them the law and the ten commandments, they built a golden calf symbolizing their rebellion against God.

Every generation since had the choice to return to God, but more times than not, they didn’t. That was high treason against God.

Despite everything they had done, God wanted them to come back to Him. So He sent prophet after prophet to point out their sin and point them back to Him.

They didn’t listen, but instead listened to their hearts, and did what they wanted. They didn’t want to walk uprightly. Instead they walked upside down.

Their view of the world was inaccurate. Every thought they had was upside down. It was impossible for them to see forward to where their rebellion was going to end up, but God was trying to warn them through Jeremiah the prophet. Soon after, however, they were taken into captivity.

Every way of a man is right in his own eyes,
But the Lord weighs the hearts. -Proverbs 21:2

We are no different than the Israelites. We too have committed high treason against God.

We like to do what we think is best. The problem is, we don’t know what is best; we only think we do. God made us. He knows what is best. He has told us what is right and what is not.

If we would listen to Him and walk uprightly, we would see clearly where our path is going. If we would obey, we would avoid the things that hurt us. We need to stop walking upside down.

But the choice is still ours. Will we choose to walk upside down or right side up?