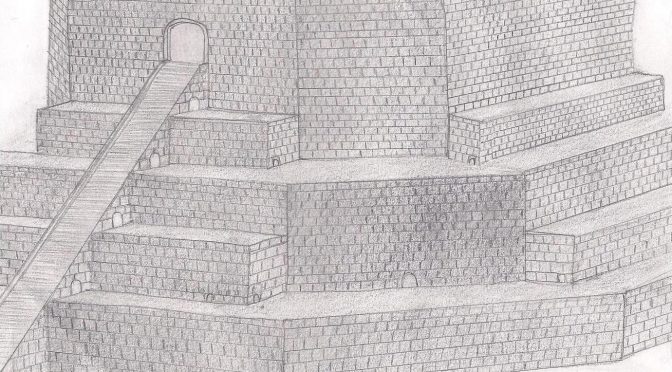 The Battle of Desolation is a brand new children’s book that is family friendly, and action packed.

Inspired by the Magician’s Nephew by C. S. Lewis, The Battle of Desolation is set in Charn, a large empire that is spreading its talons across the entire world. Emerald, the rightful heir to the throne has been forced to become a fugitive because of her own sister, Jadis. Upon fleeing to Shalomnd, Emerald learns to forgive her sister for everything she did to her. Emerald trains to become a ranger, but when war unexpectedly breaks out, she ends up leading an army to fight for her right to the throne. Any chance of winning the war rests on whether  they can keep Jadis from using her magic. The resolution of the war will be the final battle. For one side or the other, it will be the battle of desolation.

Whether you are a lover of books, or still getting the hang of it The Battle of Desolation is an enjoyable, easy read for the whole family.