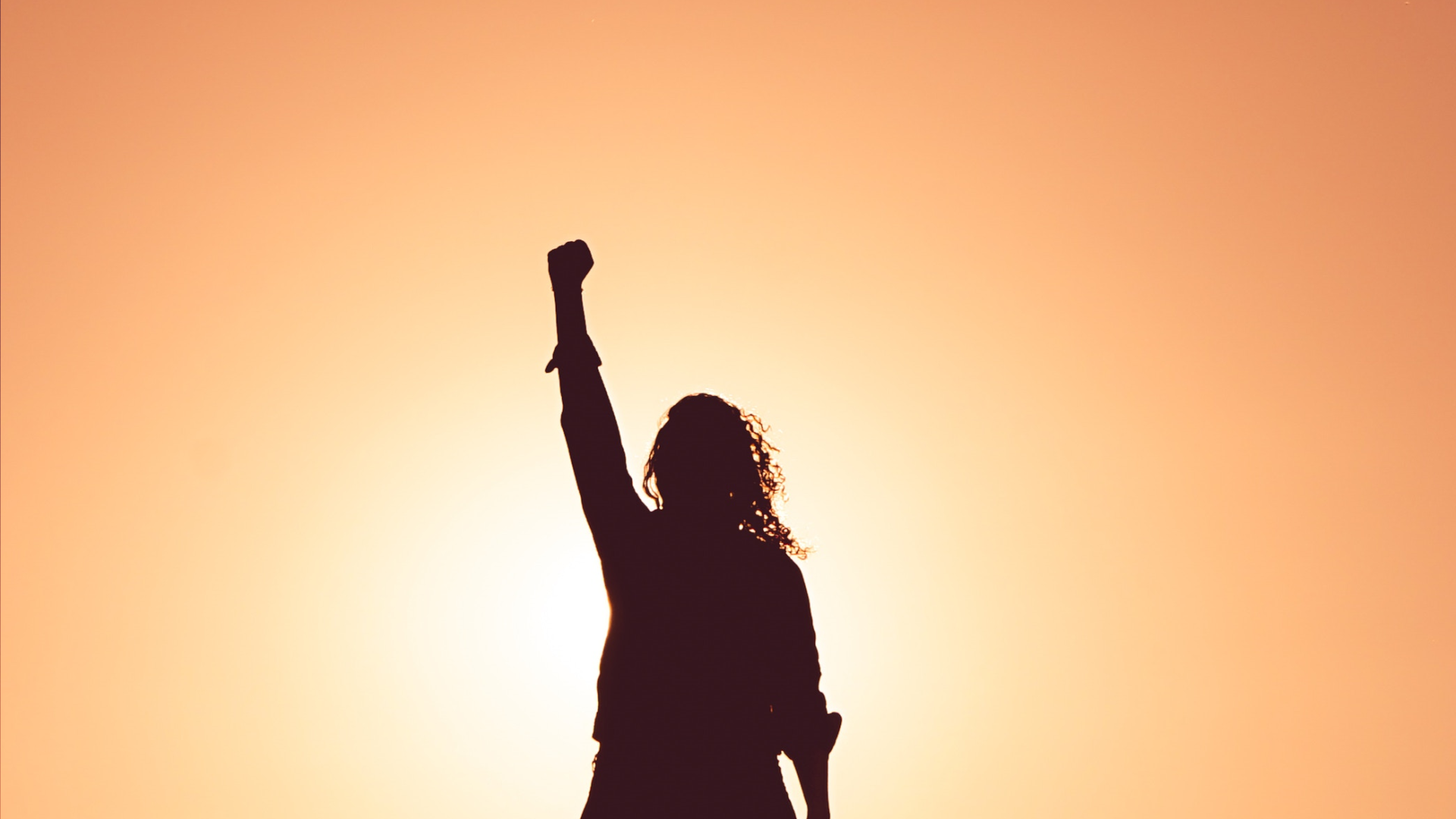 For the land is full of adulterers; For because of a curse the land mourns. The pleasant places of the wilderness are dried up. Their course of life is evil, and their might is not right. -Jeremiah 23:10

Have you ever heard the slogan “might is right?” What about “the few rule the many,” or “survival of the fittest?” All these phrases are referring to the same thing. Basically it’s the idea that there is no right or wrong beyond what the most strong, or most powerful person says is right or wrong.

This idea has actually been around for a long, long time. Ever since the fall, when we decided that we wanted our way instead of God’s, humanity has been locked in a fierce battle for control. It doesn’t matter how big or small we are, we all have a strong rebellious streak. It’s called the sin nature.

Humans, though they are under the authority of God, don’t always obey. We want to do what we want to do, so we do it even though God said no. It’s this spirit of rebellion that had cultured in the heart of Israel that God specifically addresses through the prophet Jeremiah.

The people didn’t care what God had said, they did what they thought was right in the moment. They would take advantage of people, steal things without any remorse, and snub their nose at God. Things got so bad that even the land, which had originally been rich and fertile, was left a dry wreck. All because they were so set on doing their own thing.

When God gave the Ten Commandments to the Israelites at Sinai, He also established the framework for justice. Under His ultimate authority, governing officials are given power to punish those who break the law. But they themselves are also immune to the law, they were still under God’s authority.

Our legal system was based off the Israelite one, and is best characterized by Lady Justice, who holds scales in one hand and wields a sword with the other. The balance of justice says something, but the sword drives the point home. Both working together, keeping the other in check, bring justice in a society.

In Jeremiah’s day though, the rulers were taking advantage of the power that had been entrusted to them. God is a just God, and as such He requires justice of those He gives power to. He didn’t take it lightly that the Israelites took advantage of the power they were given to impose their own way on others. He gave power to enforce justice, not thwart it.

This is why He was so mad when the Israelites bought into the lie that “might is right.” God says what goes and what doesn’t. He is the ultimate authority on right and wrong. Therefore, just because someone has a ton of power doesn’t mean they get to say what’s right or wrong. They are still under God’s authority.

But they try to deny this. They say that because they are strong, they can do what they want. They try to say that God doesn’t exist, that they are the ultimate directors of their lives. But deep down inside, they know that isn’t true.

Imagine a playground with hundreds of kids. In the corner there is a list of rules, that if followed insure maximum fun for everyone. But there isn’t a single adult in sight. No one to see that the rules are followed. Do you think they will be? Not a chance! Sooner or later, whatever organization there was on that playground will dissolve, and the biggest, strongest, loudest kid will call the shots.

This is a prime example of the “might is right” ideology in action. Just like the playground, countless kingdoms and empires throughout history, including God’s chosen people, have seen the devastating effects of this ideology. As morality based in a good, just God is abandoned, flawed selfish humans take control, and leave a trail of devastation and pain behind. They thought they were so strong that they could get away with anything. But they couldn’t fool God.

Imagine that above the playground, a mounted surveillance camera watches everything that goes on. This camera allows the authority to see, whether the kids are acting naughty or not. Sometimes it’s like that in our lives. We don’t know we’re being watched, so we think we can do whatever we want to. But the truth is, God is watching. He lets us choose what we do, yet He isn’t going to let us get away with wrong.

Just because you can do something doesn’t mean you should. How can I say that? Because it’s not on my own arbitrary authority, it’s in the context of an ultimate moral code that is outside of this world and revealed to us by God. When we choose to live God’s way and do things that are truly good, we will find that life goes so much better. Might just isn’t right. Meekness, submitting to God’s wisdom and following Him with boldness, is.

Photo by Miguel Bruna on Unsplash