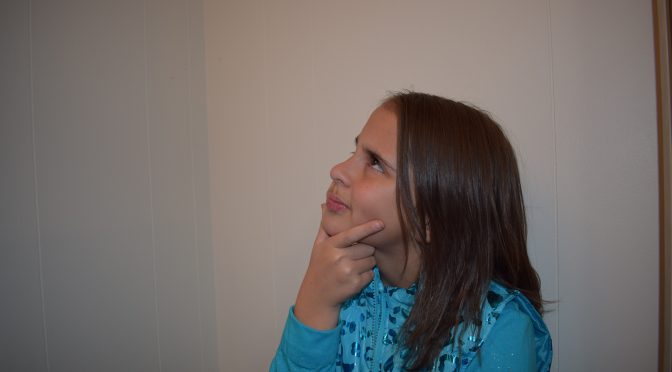 I got a letter from my uncle with a lot of questions in it. He got it from a friend who stole it from her brother’s girl friend’s uncle’s  wife’s doctor who lived next door to an old class mate’s mail man, who got it from who knows where before that! I thought I’d write back, and try to answer all the questions.

My uncle wrote, “I am an adult, but I still have so many unanswered questions. Like who left the dogs out?” Well, the answer is, the same person who didn’t keep them in.

“Where is the beef?” It’s on the ground in the pasture.

“Why doesn’t Dory just use google maps?” Because google maps only works on a computer, and computers don’t work underwater where Dory is.

“Why are eggs packaged in a flimsy paper carton, but batteries are secured in plastic that’s tough as nails, yet light bulbs too are in a flimsy carton?” Well, if eggs were packaged in though plastic, then you would break them trying to get the packaging open. Batteries can let out acid, and if they were packaged in paper or cardboard, the acid would leak, and cause serious damage to eyeballs.

“Ever buy scissors? Why are scissors necessary to cut the packaging of scissors?” If the packaging was easily passed, then curious children would cut themselves.

“I still don’t understand why there is Braille on drive up ATM’s.” When they (Who are they? They get blamed for all kinds of things.) make ATM’s, the indoor ones, and the drive up ones, which are never drove up to by blind folks, are basically the same, so they don’t bother with making none-Braille buttons. It’s cheaper on the production costs.

“Or why ‘abbreviated’ is such a long word.” Whoever made up the word apparently wanted to demonstrate what it means.

“Why do you have to put your ‘two cents’ in, when it’s only ‘a penny for your thoughts’?” Because by the time you get all your thoughts out, only half of them are worth anything.

“And just what is Victoria’s Secret?” The answer is, it’s a secret.

“And why do we drive on Parkways, and park on Driveways?” I’m still turning the wheels in my brain on that one. I don’t know, people are crazy.

So there are the answers. I’m sure you have more questions, but if you ever wondered about any of these questions, now you don’t have to!

5 Replies to “If you ever wondered…”