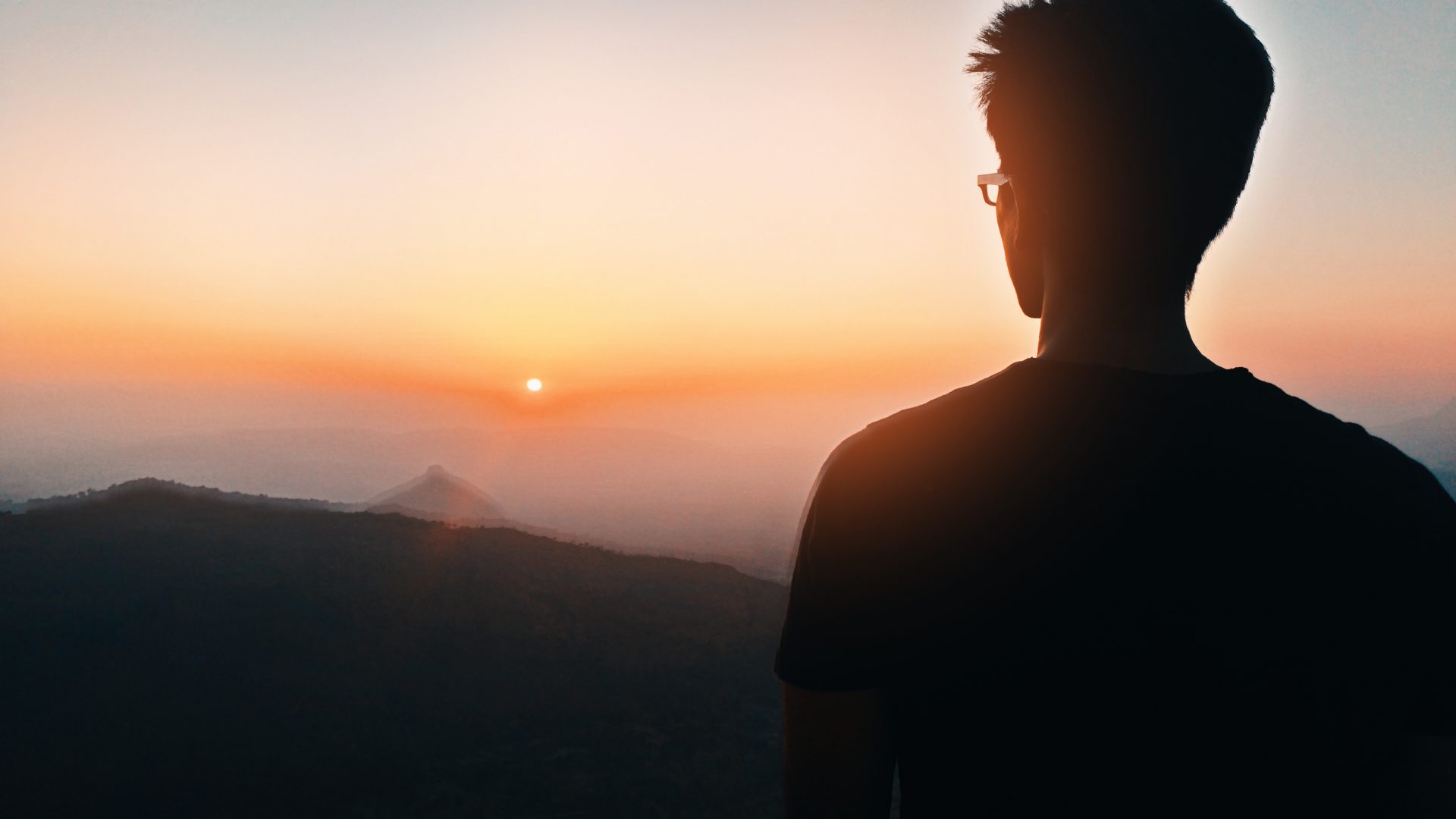 Talking politics takes guts, and a discerning mind. It’s not something you can just snap your fingers and instantly be really good at. You really have to use your head, and use it a lot. That’s why most people just avoid it: it takes work.

Politics is one of those things that seems to be rather characterized by cowardice. And I’m not just talking about how most people would rather avoid it. Most people when they talk politics, don’t really bother to use their brains, they just say what they think and shy away from considering opposing viewpoints.

But the thing is, it doesn’t have to be that way. Politics mixed with grace, love, and courage really make a difference, and the truth is anybody can do it. It just takes courage and determination. You’re not too young to talk politics, do it well, and be courageous. You just need to know how. So what does it look like to talk politics with courage?

Dress for action like a man; I will question you, and you make it known to me. -Job 38:3

It is so easy, even for politicians, to avoid the issue at hand by using big words, or to call our opponents names instead of actually using our heads to show the problem with their arguments. In fact, these problems happened so much that people had to give them names! Both are what we call logical fallacies, places where someone goofed in their thinking, and they don’t help anyone.

A red herring is basically a distraction. It’s an easy way to shrink away from discussing things you don’t know how to answer. An ad hominem is when you attack your opponent instead of address his points. It’s a great way to make his arguments seem bad without having to actually prove it. Don’t be a coward and resort to calling people names and dancing around tough topics. It can only lead to confusion and explosion.

The discerning sets his face toward wisdom, but the eyes of a fool are on the ends of the earth. -Proverbs 17:24

It seems to be in our human nature to jump to conclusions, whether they are actually reasonable or not, or to assume things that aren’t necessarily verified. Many fallacies are all basically variations of jumping to conclusions, from the hasty generalization to the loaded question, and they can be very dangerous and even hurtful.

The thing about jumping to conclusions is that those conclusions aren’t always wrong. And since we’re sometimes lucky and can get the right answer even though we didn’t think it through, we think that jumping to conclusions must be okay. But we just aren’t looking at all the facts. (See what I did there?) Don’t be lazy and just jump to your conclusions. Not only would you lose the chance to exercise your mind, you might end up believing something very wrong.

Often, it’s easy to see when others have messed up, but it’s not when you do. As humans, we tend to be blind to our own faults. We may make logical fallacies without even knowing it! That’s why we need to be fallacy detectives, always on the look out for fallacies. And just like we sometimes need help from time to time, it’s good to clue others in when they’ve made a fallacy. After all, you would want them to do the same for you.

When we point out fallacies we make a way for clear cohesive conversation that everyone can enjoy and benefit from. The goal is not to be a mean fallacy police, but to help others out when they need it. Whacking someone over the head because they made a red herring is kind of missing the point. (See what I did there?) Always be on the lookout for fallacies, and don’t be afraid to call them out, as long as you do so kindly.

While it may not always be easy to talk politics in a logical manner, it is possible. As humans, we all have the potential to master logic and reason effectively. We can all talk politics with courage when we don’t skirt around issues, don’t jump to conclusions, and look out for fallacies. You really can use logic, even if you’re just a kid!

Talking politics with courage and grace is an art, but it isn’t impossible. It may be frightening at first, but the more you try it, the more confident you’ll be. I hope that this article will inspire you to use logic and engage with politics more. In the next installment of this series I will show you more specific tips and techniques to help you start talking politics.

I only had space to talk about a few fallacies in this article, but there are many more that you’ll want to know about. If you would like to learn more about fallacies and how to spot them in everyday places, I highly suggest you check out the The Fallacy Detective by Nathaniel and Hans Bluedorn. It’s a great place to start, as it’s designed for kids and up. Check it out here.

Photo by Parth Vyas on Unsplash