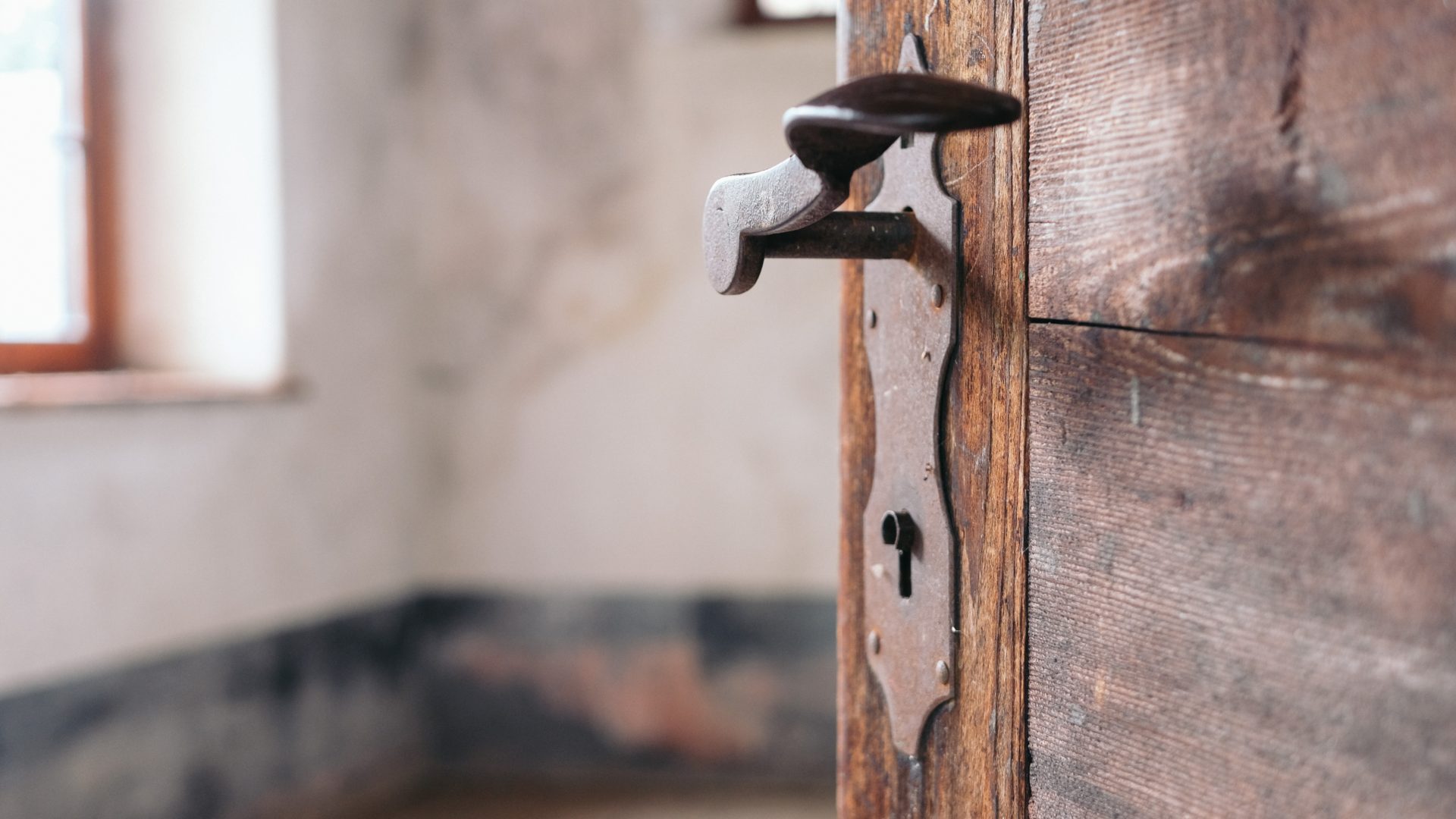 And she gave birth to her firstborn son and wrapped him in swaddling cloths and laid him in a manger, because there was no place for them in the inn (or guest room). -Luke 2:7

In America, the story of Jesus’ Birth is very familiar, even to those not raised in Sunday school. You’d be hard pressed to find someone who hasn’t seen a nativity before, or who’s never watched a Christmas play. The Christmas story is one we all know well—or at least we think we do.

A young Hebrew girl is told by an angel that she will become the mother of the Messiah. Her fiancee, being a kind man, accepts the responsibility as his own. When a decree is issued from the King, the couple takes a donkey to the little town of Bethlehem, arriving just in time for Mary to go into labor. In desperation, Joseph leads her to a stable, and there the Savior is born. Shepherds soon visit, and while they stand wondering at the child, three wise men climb down from their camels and offer gifts to the newborn King.

It’s become iconic, this scene. The problem is, not all of those facts are actually mentioned in the Bible. When we look at the story of Jesus’ birth, it doesn’t tell us everything, so we naturally want to fill in a bit, paint the picture better so to speak. It’s not that there is anything horribly wrong with this picture. It’s just that in our fancy, we may have missed something very important. So let’s step back for a moment and set the stage.

When someone says ‘nativity’, what do you think of? A rough wood shanty, its floor lined with hay, a short wooden crate in the center? Or a pilgrim on a journey far from home? When it comes to the Christmas story, nativity has nothing to do with a barn and everything to do with a home.

This theme of nativity is woven all throughout the Christmas story. We see it in how Jesus left his home to become one of us. In how the masses were sent by decree to visit their home towns. In how Mary and Joseph were welcomed hospitably into a home in Bethlehem. And we see it in how through Christ, we hope in the promise of a home to come.

Considering this background theme of nativity, could it be that Jesus not being born in an inn wasn’t a mistake? Could it be that something beyond bare necessity caused Jesus to be laid in a manger? That perhaps God wanted to make a point about who this baby was and what He came to do?

In Jesus’ day, what was called an ‘inn’ could also be translated as ‘guest room’. In Israeli homes this room would generally be separate from the main living quarters, a private room that would be offered to company passing through.

When Mary and Joseph traveled to Bethlehem, seeing Mary was with child, they likely went at a slower pace and would have arrived later. With the great influx of Jews in Bethlehem due to Caesar’s decree, Joseph’s relatives in Bethlehem would have already maxed their guest room’s capacity.

So instead of being offered the guest room, Mary and Joseph were welcomed into their relative’s personal living space. When Jesus came, He wasn’t held in a guest room as one to shortly leave. Jesus came to stay, to make His home with us. There’s simply was not enough room in the inn.

Jesus came to earth in the heart of a home so that He might take up residency in the home of your heart. He didn’t come looking for a home made of wood and clay, for it would never rival the heavenly dwelling He came from. He came to live and reign in the hearts of His people, so that one day they might come to live with Him.

Photo by Alexander Rumpel on Unsplash