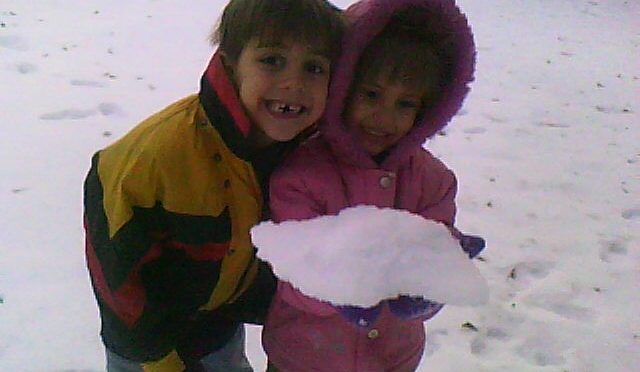 These days, kids have a lot of things that God is calling them to do. But they don’t do much to reach those goals for a few different reasons. Sometimes they try, and fail, and then never try again. Other times they just sit there dreaming. Here are five lies that the enemy has used successfully to cripple kids who want to do big things with God.

Many kids think, and are taught to think, that they are not old enough. They think that they can’t do big things with God until they are big. But the truth is, God uses all ages! In fact  He says that you must have faith like a child to enter the kingdom of God. Sounds like He can use you no matter what age you are, if you have faith.

#2 SOMEONE ELSE WILL DO IT

A lot of times kids don’t do what God tells them to because it  seems stupid. But if God didn’t have a reason, He wouldn’t have told you to do it in the first place. God calls us to do things that don’t make sense to us, His thoughts are higher than ours.

After all, God (through Elijah) told the widow who had barely any food left to fill as many jars as she could find with oil, and sell it. She did even though she didn’t even have one jar’s worth, and God provided the money she needed to pay off her debts.

If you just believe in yourself enough, then you will succeed. Right? Wrong! On our own we can’t do anything. But through God we can do all things. So when God calls you to do something you will need His help, don’t try to do it on your own, because you will burn out.

#5 WE ARE THE PIRATES WHO DON’T DO ANYTHING

So no matter who you are, where you live, how big you are, or what shade of brown you are, God wants to have a relationship with you. And you have to do things together to develop a relationship. So keep your ears open, and take a leap of faith when God calls you to do something.